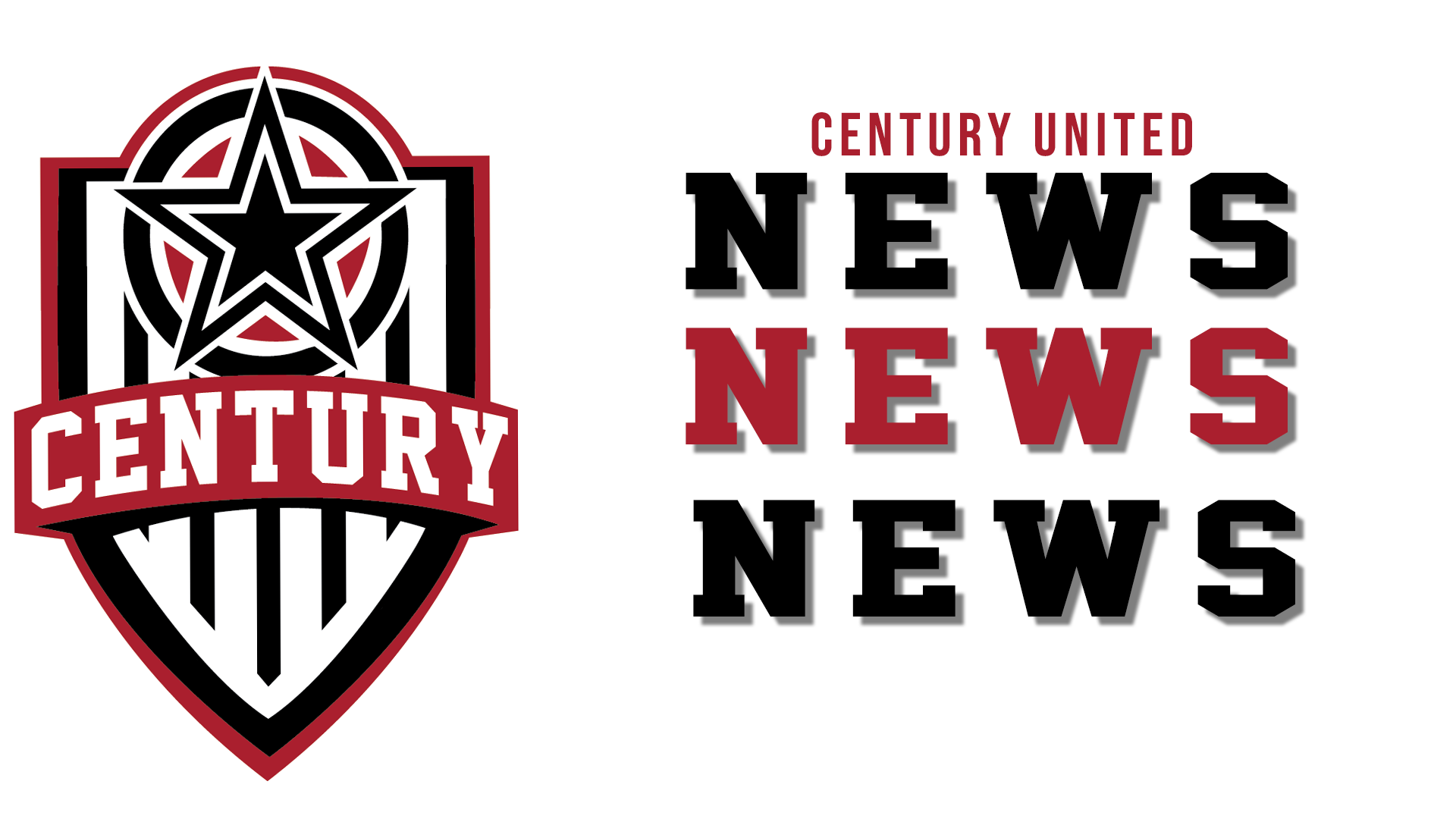 In 1982, STM began offering soccer training in the south hills area. Over the past 39 years STM has served as a gateway to some of the best players in the Pittsburgh area. They offered an affordable high level training platform that allowed everyone to have the club soccer experience. During that time STM stayed true to their players and parents and continued to offer opportunities to players from all around the Pittsburgh area and promoted the growth of the game throughout PA West.

On behalf of Century United, we salute Adam and Stan Hunter for all their contributions to the soccer community over the past 40 years. Their hard work helped to set the pathway for the current structure that we still follow today. Soccer in the south hills and Pittsburgh area is certainly in a better place because of STM’s involvement. Many of the coaches in the area today, including at Century United (Dave Gray, Ryan Kelly, Martin Pletz, Rob Miele, Matt Stephenson, Matt Snyder, Sasa Miskovic and Brittney Findley) are former STM players or coaches. All of us are grateful for our time spent at STM as it helped mold us into the people we are today. We bid STM a very fond farewell and thank them for all of their contributions to the Pittsburgh soccer community.

With that being said, we are very excited to announce that Adam Hunter will be joining the Century United coaching staff for the 2021-22 season. Adam has been the DOC at STM since 2004 and coaching since 1995! Over the past 25 years Adam has been developing talent all over the Pittsburgh area. His contributions have been seen at the local, regional and collegiate levels. Adam has been a coach at the club, ODP and regional level as well as a long time USYS licensing instructor. He will be able to add a wealth of knowledge to our coaching staff. Adam will be working directly with our teams as well as in our academy. We can’t wait for Adam to get started!